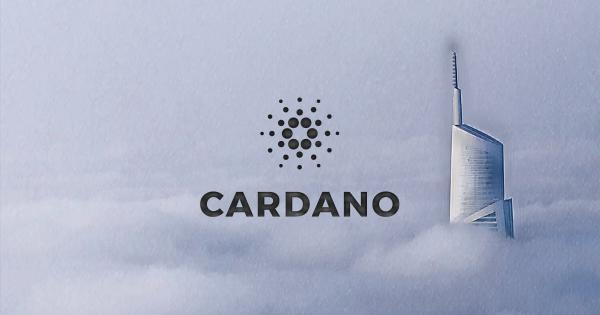 Cardano’s price may retrace by 23.6% on its first level, according to the Fibonacci Retracements level. The FR level indicates where support and resistance are likely to integrate.

In the medium term, the support level for ADA is at $0.823, although this level isn’t very stable. If the price rises from this level, it will reach $0.98, its previous high, and then heighten towards $2.

Cardano’s future appears to have great hopes of further trading and an increase in stock prices.

Its volatility is also expected to reap bountiful harvests as investments in its tokens become more mainstream.

In its most recent panel survey, Finder — a comparison website and money app — investigated the case of Cardano and its price potential.

Related Reading | New Cardano Milestone Might Be The Push It Needs To Scale $1.50

According to the researchers consulted, the price of Cardano will touch $58 by 2030.

The group also forecasted that the smart contracts-enabled, peer-evaluated currency will end the year at $2.72.

Its price could be headed in that direction as soon as investors build some upward momentum, with the current trend offering a buying opportunity.

Cardano has updated its message and system node activity throughout this week during wallet synchronization to include more information.

They also improved the stake pool list’s UI and modified the Catalyst voting system to be dynamic, allowing modifications to be implemented without the need for new releases.

The IOSimPOR network of Cardano’s system was reviewed again to merge new improvements.

They looked at Tvar state tracing and considered integrating it with other tests to ensure robustness during IOSim and IOSimPOR testing procedures.

The team also monitored and analyzed Mainnet consumption while working on the first E2E test for its network data diffusion.

Meanwhile, Cardano’s non-profit foundation is joining forces with several academic institutions to study and analyze all areas of the blockchain.

Lancaster University, for example, is working on a “reference treasury model” to discover a long-term solution to funding Cardano’s blockchain development as a whole.