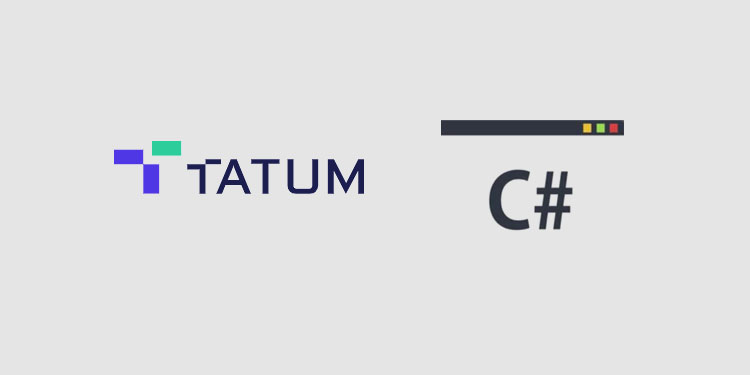 “Using Tatum’s infrastructure, you will never need to install or worry about keeping your nodes in sync. Our DevOps team works around the clock to ensure that you can build seamless blockchain applications on more than 40 protocols without Consider the time and cost associated with running the node.”
– Tatum Team

Those who are interested in learning more (including downloading the C# SDK) can view Tatum GitHub.