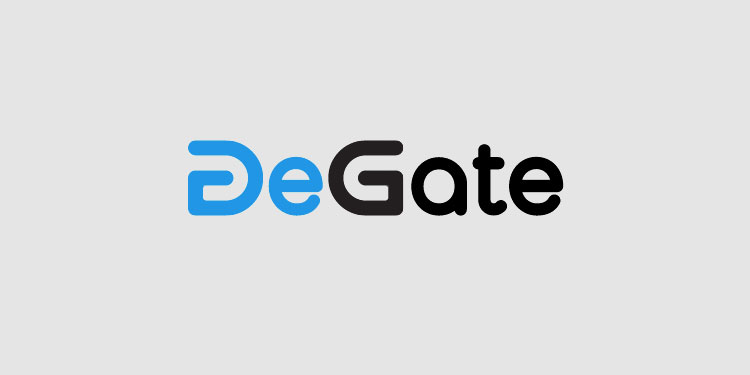 DeGate, a decentralized exchange (DEX) protocol built on zero-knowledge technology, today announced the release of its testnet. Following testnet, plans call for the launch of the mainnet this summer.

Gas fees are a major concern on Ethereum. Conventional AMM DEXs incur high gas fees on Ethereum and provide only market orders, where traders have to accept the current market price for an exchange.

The DeGate testnet showcases key features of the protocol and is based on a zero-knowledge (ZK) rollup which allows for spot trading via limit orders, similar to a centralized exchange experience.

ZK technology powers a “match node” that matches orders between traders, periodically recording the transactions on a mainnet. This ensures a faster, cheaper experience that is still secured by Ethereum.

Building on and improving upon the important work of Loopring Protocolan existing ZK rollup for trading and payment, DeGate adds new features such as:

“While the testnet is running and DeGate collects feedback from users of the protocol, the team is preparing for its mainnet in mid-summer this year. Auditing is a key part of this process to ensure security. DeGate will audit with at least three top -tier auditing firms to review the circuit and smart contract of DeGate.”
– The DeGate Team