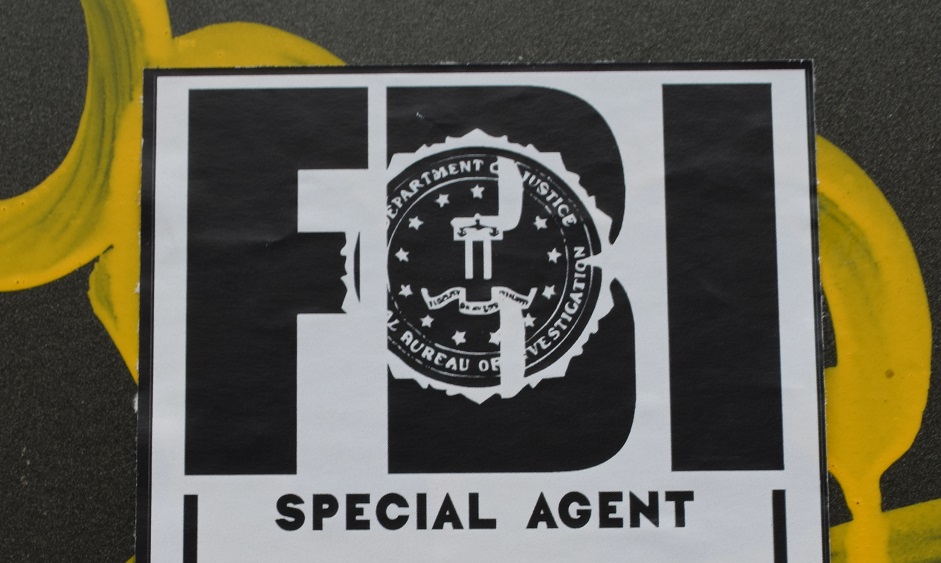 Both the FBI and the US Justice Department are making moves in the crypto space. Recent high-profile victories offered the necessary incentive for both organizations to take action. Reuters reports that the Justice Department hired “a seasoned computer crimes prosecutor” as their new crypto zar. For their part, the “FBI is launching a unit for blockchain analysis and virtual asset seizure.”

Both moves are a clear indication of the US’s newfound attitude towards cryptocurrencies.

The US Justice Department’s National Cryptocurrency Enforcement Team (NCET) has a new leader. The chosen one is Ms. Eun Young Choi, “a prosecutor who led the case against a Russian hacker who helped steal information about more than 80 million JPMorgan & Chase Co customers.”

“The NCET will play a pivotal role in ensuring that as the technology surrounding digital assets grows and evolves, the department in turn accelerates and expands its efforts to combat their illicit abuse by criminals of all kinds. I am excited to lead the NCET’s incredible and A talented team of attorneys, and to get to work on this important priority for the department.”

“We are issuing a clear warning to criminals who use cryptocurrency to fuel their schemes. We also call on all companies dealing with cryptocurrency – we need you to root out cryptocurrency abuses. To those who do not, we will hold you accountable where we can .”

Their organization is going to move fast and break things, according to Monaco:

“Moving forward, prosecutors, agents, and analysts will now assess – at each stage of a cyber investigation – whether to use disruptive actions against cyber threats, even if they might otherwise tip the cybercriminals off and jeopardize the potential for charges and apprehension.”

Why Is The FBI Creating On A Crypto-Focused Unit Right Now?

Remember those high-profile victories we mentioned? Well, of course, the recent capture of the alleged Bitfinex hackers is one of those. “The creation of the FBI’s “virtual asset exploitation” unit comes after the Justice Department’s largest-ever financial seizure earlier this month,” said Reuters. When NewsBTC covered the storyto summarize the situation, we used the unanswered questions:

“Could this tech entrepreneur and this writer/ rapper have hacked a cryptocurrency exchange? Or are they just the money launderers for a bigger operation? And, did they really save the private keys to billions in BTC on the cloud? Or were they set up ? Is law enforcement playing tricks on the public or are they the heroes of the day?”

The other high-profile victory is the Colonial Pipeline hack. According to Reuters, the FBI is “ratcheting up their scrutiny of the crypto industry in the wake of a series of high-profile cyberattacks last year on the largest US fuel pipeline network and the world’s largest beef supplier.” When law enforcement recovered millions in BTC from the Colonial Pipeline ransomware payout, NewsBTC summarizes the situation like this:

“According to the report, Colonial Pipeline controls around 45% of the fuel for the US East Coast. Its CEO Joseph Blount was forced to pay the ransom enforced by the hacker on a control room’s main computer. Estimated in around $4.4 million paid in 63.7 Bitcoin.

The operation was carried out by a special ransomware task force created by the US Federal Government. This type of attack has become regular. There is a growing concern in the public and the authorities.”

That growing concern ended up creating a new crypto czar and a new FBI unit focused on the problem.

There’s a growing concern about how will these high-profile seizes affect the market. Will law enforcement just give the BTC to Bitfinex? Or, will they auction it instead? Will the US absorb it as Bitcoin in their balance sheet? How will law enforcement play it? And what will happen if those coins reach the market in any of those ways?

The Bitfinex hack could become a landmark case and point in the direction that the government will go with all of this. Don’t worry, for you, NewsBTC will keep an eye out for every little development.