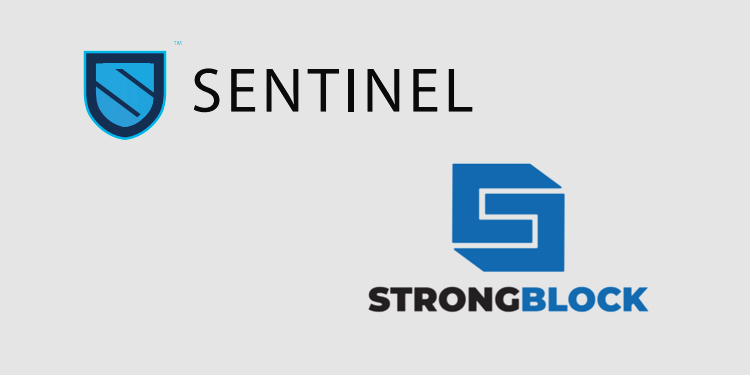 StrongBlock is a pioneer in monetization Node operation, Using DeFi protocol and NFT to incentivize node communities. The tools it provides allow anyone, even non-technical users, to start a blockchain node and become a part of the blockchain ecosystem, and at the same time get rewards by running the node.

Has more than 55,000 StrongBlock communities node Through more than 8,300 operators; this partnership will be another step to truly expand Sentinel’s decentralized VPN. In contrast, existing centralized VPN competitors cannot provide this scale, and the risk of a single point of failure is high.

Led by David Moss, senior CEO of blockchain and enterprise software, CTO Brian Abramson, and CPO Corey Lederer; StrongBlock is the first and only cross-chain protocol that rewards nodes that support its blockchain infrastructure.

The combination of STRONG protocol and node reward mechanism with NFT token incentives lays the foundation for a stronger, safer, and more economical blockchain network.

Sentinel’s network consists of nodes that share bandwidth, Decentralized VPN And the construction of other such services. The purpose of the Sentinel Ecosystem is to achieve universal access to the Internet in a trusted and provable manner.

In addition to today’s news, Sentinel also provides an opportunity to become part of its ecosystem through its ambassador program; inviting like-minded people from all over the world to participate, develop networks and build communities.