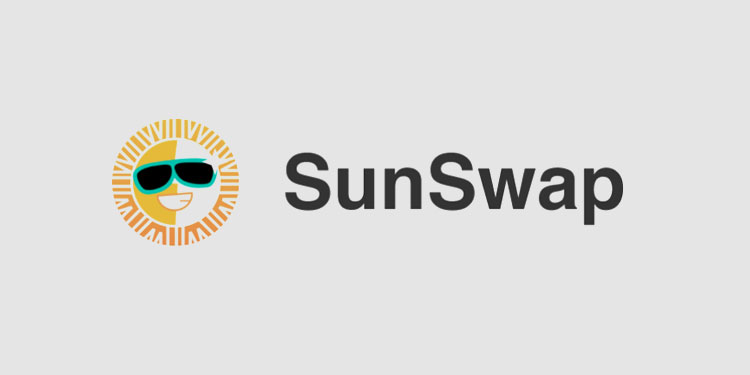 SunSwap is an exchange protocol used for exchange between TRC20 tokens on TRON, and recently announced that it has officially launched a new SunSwap V2 upgrade.

A series of improvements have been made on the basis of swap and liquidity mechanisms, among which V2 has the following modifications:

“Committed to building long-term value, SunSwap has made significant progress in improving its functionality, user experience, and security. We believe that with the launch of V2, it will definitely provide a better user experience.”
– SunSwap team

About two months ago, the SunSwap team acquired JustSwap and officially changed its name to SunSwap, and at the same time launched an exchange on the domain name sunswap.com. All transaction fees charged on SunSwap go directly to the liquidity provider of the agreement, not the agreement itself.