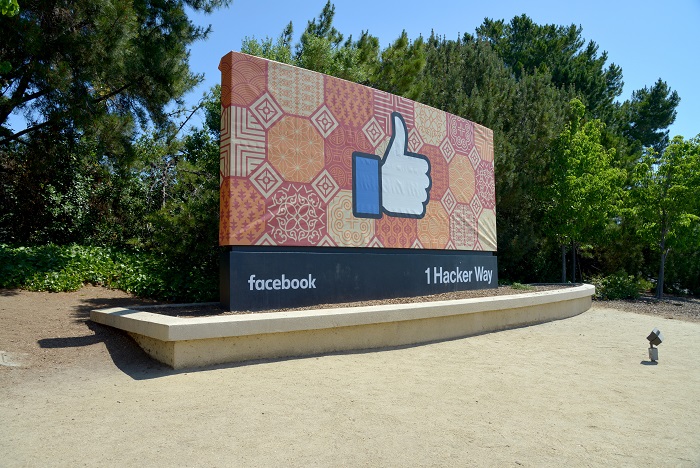 Who wants to work in tired-old Silicon Valley nowadays? Not edgy tech people, that’s for sure. Business Insider asked recruiters why for an article with the concise title, “Silicon Valley is no longer the edgy tech frontier as workers flee Google and Amazon for crypto and Web3 startups, recruiters say.” Why is that? The article responds:

“That’s largely because people want to work on what is most exciting in technology, recruiters said. Right now, that’s crypto and Web3. With a scarcity of engineers focused on the space, it’ll likely also pay off to take the risk and get in early.”

So, the crypto industry is perceived as more exciting and the risk/ reward ratio skews in a favorable direction. What else?

What Do The Recruiters Say About Silicon Valley And Crypto?

The article quotes Scott Fletcher from Intersection Growth Partners, who gives us an overview:

“We are unquestionably seeing some of the best and brightest of Silicon Valley, or tech, move over to crypto. I’ve been at this a long time, I’ve never seen a change happen this quickly.”

And, later on, he gives us a reason why:

“To start at someplace that’s fresh, that is — by its ethos — trying to empower the individual as opposed to the centralized corporation is appealing.”

So, for ideological reasons. What else? Vivek Ravisankar, CEO of HackerRank, goes the diminishing route:

So, novelty. What else? Alex Zakupowsky from Artisanal Talent goes the historical route:

“Coinbase, in my view, was really the first one to get some very big hires from places like Google and LinkedIn and Lyft. And now you’re seeing some very former senior people at the Ubers and Amazons and Pinterests and Atlassians and SpaceXs that have jumped into this, and they’re going to be recruiting from their networks.”

So, momentum and network effects. Got it. What else? Kelsey Begin from Intersection Growth Partners also went historical:

“At the beginning of the Web2 cycle, you saw a lot of the same types of people who are attracted to crypto now gravitate to these big tech companies because it was something new and innovative and really exciting.”

Why Is Talent Leaving Silicon Valley For Crypto Companies?

People go where the money is, let’s not kid ourselves. The risk/ reward reason is the most important one. The talent can feel the possibility of a huge payout. The chance of choosing the right project and making it big. A high-risk / high-reward situation is extremely appealing.

The most compelling reason, though, it’s the ideological reasons. Even though they might be here for the money, the talent feels immense potential. This is a technology that can help millions of persons previously excluded by the banking system. An innovation that seems to reward the individual by a considerably higher margin. This is really something.

In any case, one thing’s for sure: the tech talent is already migrating from one industry to the other. This phenomenon isn’t likely to stop, not even likely to slow down. The question here is, will crypto companies deliver? Some of They surely will, but, it’s definitely a gamble. Pick the wrong project and you might end up on the unemployment line. However, you might as well end up picking the right one.